If passed will provide an important opportunity for women and families.

It aims to improve the support and services given to those experiencing Menopause in the UK, including – crucially – the exemption of hormone replacement therapy (HRT) from National Health Service prescription charges.

In conjunction with the Bill, to raise awareness of issues related to Menopause, the All-Party Parliamentary Group on Menopause has launched a campaign titled "The Menopause Revolution". 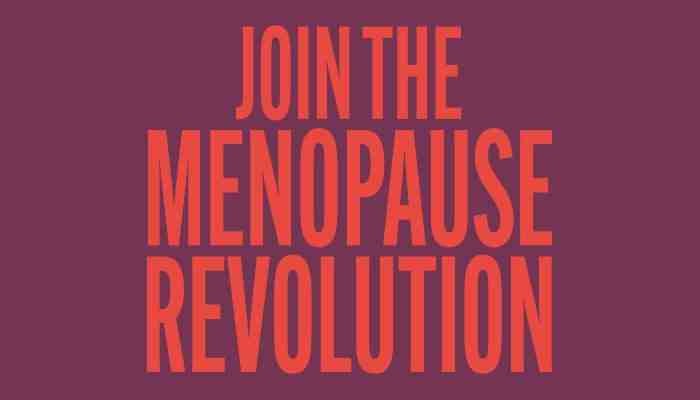 The subject of Menopause is shrouded in stigma. Is it not time to change how society views the Menopause ?  Menopausal women are the fastest growing working demographic in the UK. Yet , support for the potentially debilitating symptoms of the menopause is absent from many workplaces.

Women are also now working to later in life than in the past.

In the UK, there are around 43 million women aged 50 and over in employment (ONS 2015). Increased rates of employment among women aged 50 and above mean more working women than ever before will experience the menopause. Menopause symptoms pose a series of difficulties for women in the workplace.

As well as impacting on their performance at work, symptoms might mean women are absent from work more frequently. Very severe symptoms may mean women can not work at all. 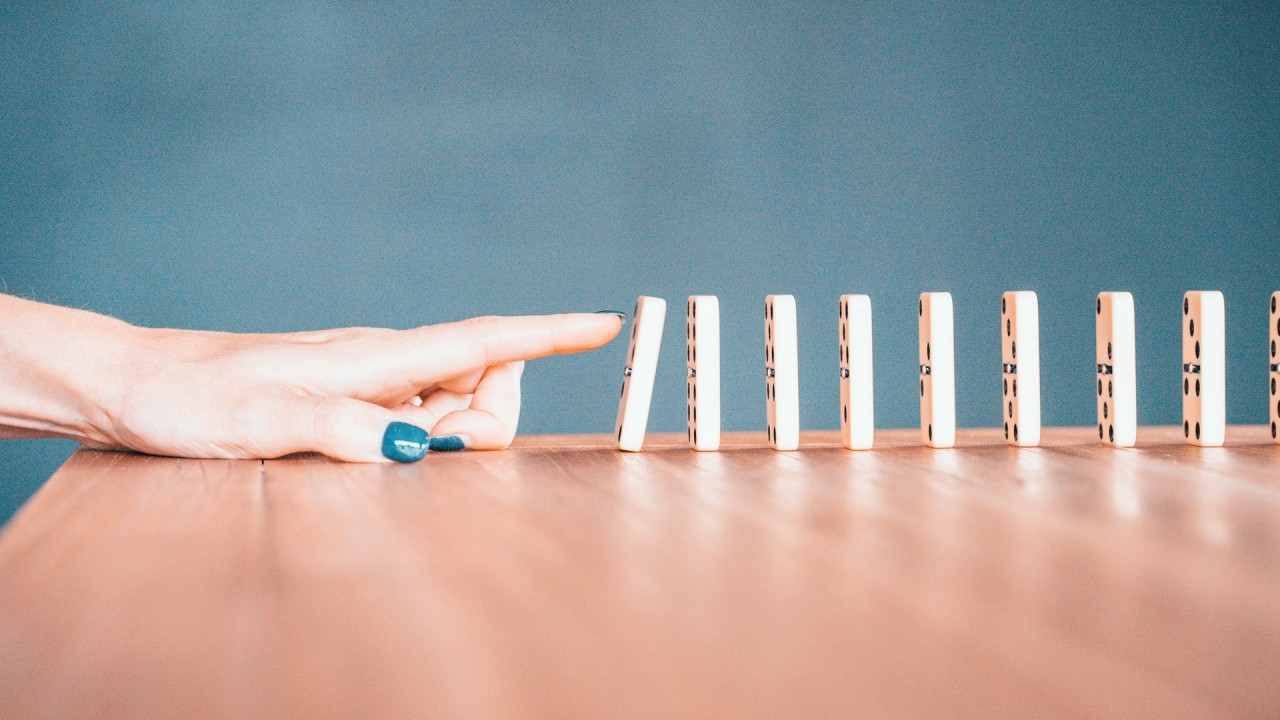 Photo by Bradyn Trollip on Unsplash

Symptoms are not always the direct consequences of hormonal changes during menopausal transition.

Instead, a 'domino effect' may occur, where one symptom causes others. So hot flushes and night sweats are sometimes said to cause insomnia.

Insomnia itself is identified as leading to irritability, fatigue and poorer cognitive function. Both headaches and insomnia are identified as affecting concentration, whereas insomnia can be caused by anxiety or depression. 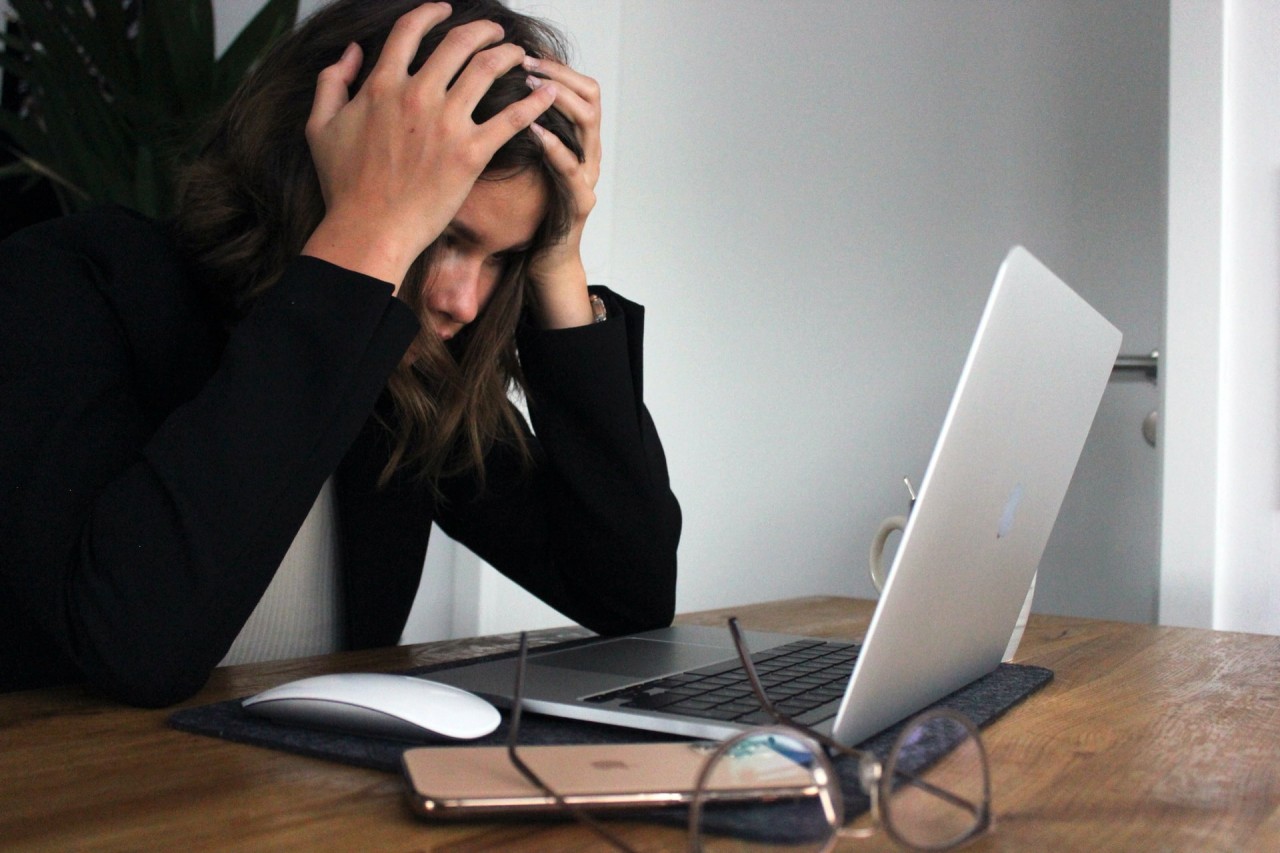 Photo by Elisa Ventur on Unsplash

Overall, though, the evidence suggests a wide range of symptoms characterise menopause transition. It also indicates their negative effects on mid-life women's quality of working life and performance at work, whatever the origins of these symptoms. These negative effects can include:

The evidence suggests that transition symptoms might also have negative effects on: 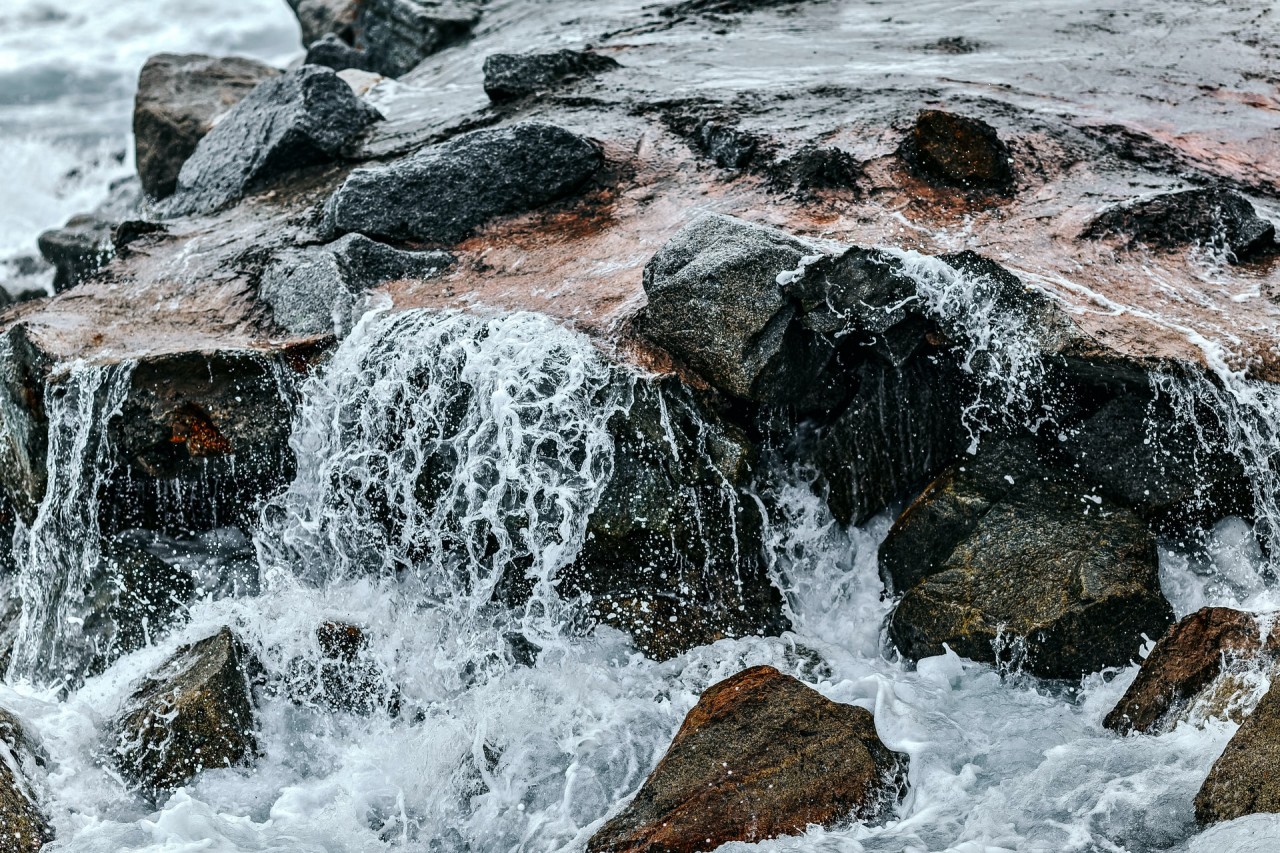 Photo by Tengyart on Unsplash

Many long marriages and careers crash on the rocks of menopause. All of us need greater depth of understanding of its impact and consequences.

Those who had more symptoms were significantly more worried about the effects of menopause on their attractiveness: pouring with sweat, feeling exhausted and anxious are not exactly conducive to feeling sexy and vital.

Work has an important role to play. Women who gave up work to parent, often face a difficult transition in itself because they lose work status and structure, which many may find it particularly hard.

At work, It is important to talk about women's hormonal cycles and periods generally, creating a welcoming culture. So Menopause is not a shameful subject to be whispered about in workplace corners but is a normal healthy part of being a woman at work.

Fortunately voices are opening up important discussions and campaigning for improved work practices through organiza­tions like Plan International UK and Menopause Support UK and Menopause movements like #HotWomenOnly. 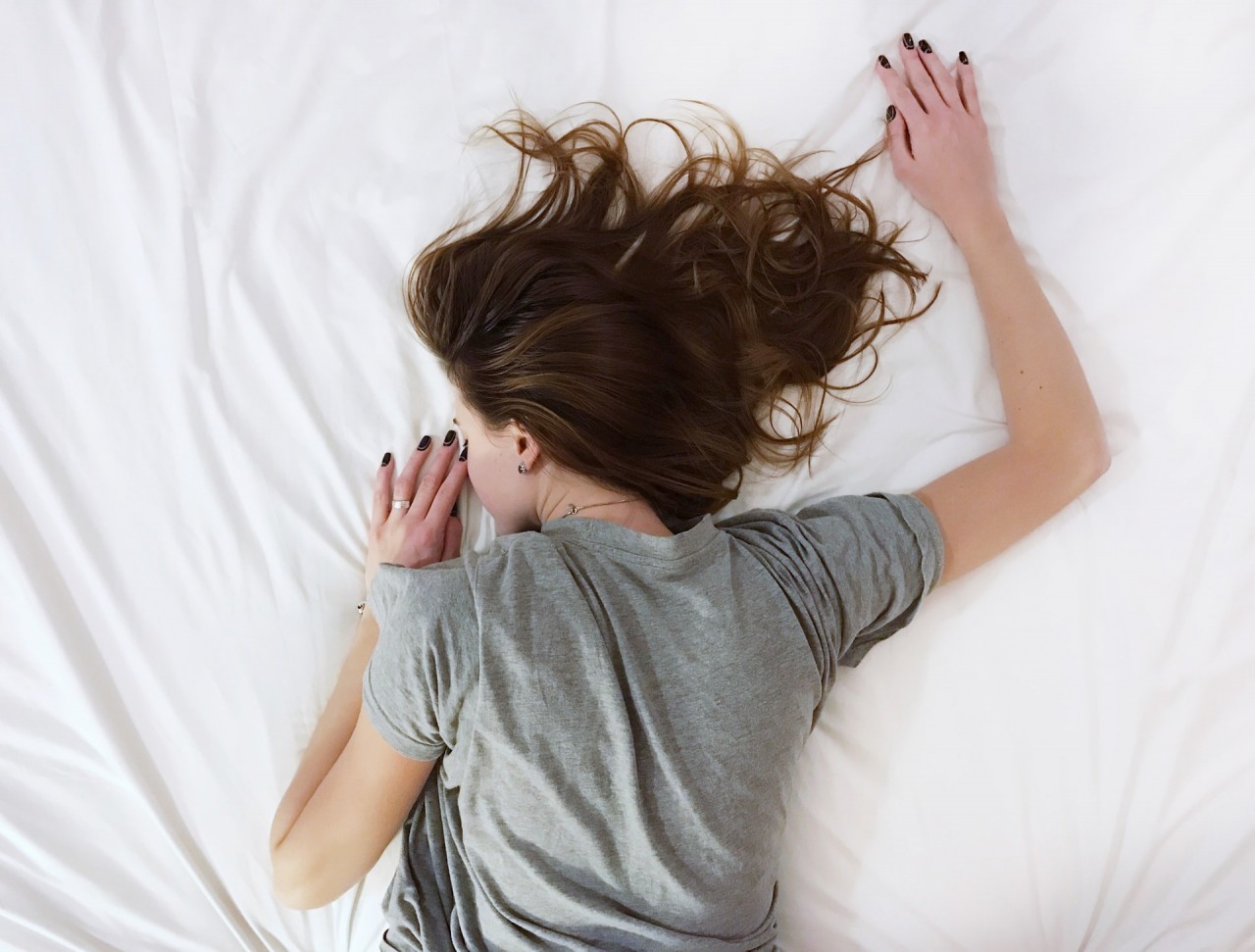 Photo by Vladislav Muslakov on Unsplash

Unlike pregnancy or maternity, the menopause is not well understood or much provided for in workplace cultures, policies and training.

Let's take a closer look at the Menopause and Sleep.

Lack of sleep during transition causes concentration and prioritisation problems at work, and challenges in finishing tasks.

Women who do shift work and night work, report more chronic fatigue symptoms. A woman working shifts during menopause transition, may have an even higher sleep debt because of her age and her gender.

Menopausal hormones create fluctuations in your body temperature. Your body responds to a rise in temperature, very much like "it is a threat" !

When you are sleeping, your eyes are shut. So a temperature rise could be a fire slowly burning downstairs or its hotter because of your hormones. So your body natural defense mechanism is to wake you up. That's why for many women, sleep issues are a huge problem affecting your work.

So what can you do ? Well another factor is the person you are sleeping with. They act as a big hot water bottle.

Kick them out of bed ?

The reason why Carolyn Harris MP wants Hormone Replacement Therapy (HRT) should not be a chargeable service is that HRT has been shown to reduce night sweats. Progesterone helps you relax and increases the neurotransmitter GABA.

Once prescribed by your GP, you can take an oestrogen gel in the mornings and a progesterone tablet in the evening, for example. Individuals vary, so your GP will work out what is best for you.

To know more about Menopause, do have a look at my other Blog.