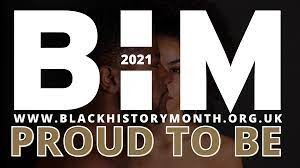 Before we start, a word of warning. Reading some of the material you may feel  uncomfortable. I did ask a local BAME network to review these materials.

In recent years. black British history month has publicised key black figures from the UK, such as:

Black History Month is also celebrated in the community in places such as museums, care homes and workplaces. A broad range of topics is covered, from Britain's colonial past to migration and music. (BBC News 2020). 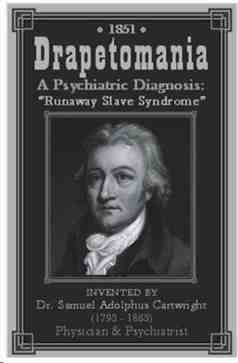 Let us go back in time.

In 1851, Dr. Samuel Cartwright of Louisiana, USA had a psychiatric explanation for runaway slaves. He diagnosed their escape from slavery as "Drapetomania" : the "flight from home madness". Another psychiatric diagnosis was Dysaesthesia Aethiopica, sometimes called rascality an "insensibility of nerves".

Psychiatry's attitude on race depended on "scientific racism" which leaned heavily on presumed racial differences. They reported variations extended far beyond skin colour or facial features. In ranking the races, the major yardstick used was the organ of thought.

"The negro's brain", the scientist racists asserted, "is smaller and less developed than the white man's".

The origin of such racist thinking goes back to 1840. Dr. Samuel G. Morton, a physician and professor of anatomy at Pennsylvania Medical College. measured the capacity of skulls by filling them with white pepper seeds, he became convinced by his craniometric research that the brain of the various races of man became "successively smaller" as one "descended" from the Caucasian to the Ethiopian. 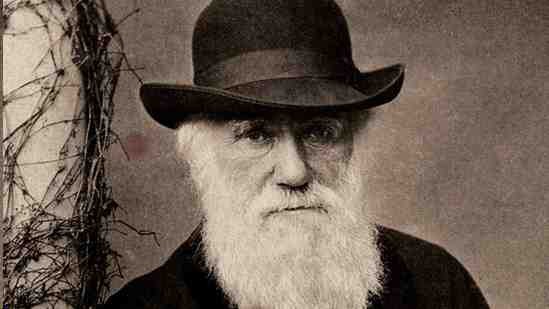 "Scientific racism," thinking was based on a superficial reading of Darwin : Various human races exist at different stages of biological evolution. The higher races are those that have developed over a longer period of time. Herbert Spencer was one of the principal architect of this twisted Darwinian theory : "The younger races still have juvenile minds. The "lower races" mental development terminates earlier, in conformity with the biological law that the higher the organisms the longer they take to evolve," Spencer pointed out "the idea of monogamy, for example, had been developed only by the higher races, in whom it was now innate".

The evolutionary development (phylogenetic) concept of race was enormously influential. No major figure in the social sciences between 1860 and 1890 escaped the influence of evolutionary racism. In psychology and psychiatry, the assumptions of phylogenetic thinking were pervasive and far reaching into Mental Health treatment.

One of the most influential proponents of the concept was "the father of child study"G. Stanley Hall. In his widely read work, Adolescence (1904), Hall described Africans, Indians, and Chinese as members of "adolescent races" in a stage of incomplete growth. Hall brought Freud to America to attend that school's twentieth anniversary in 1909. While Freud did not share his host's racist notions, some of his American followers did, 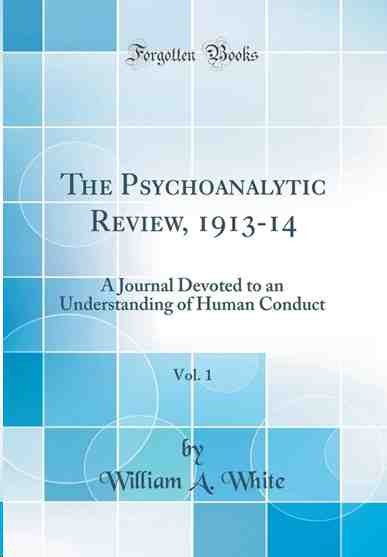 The Psychoanalytical Review. This journal, the first psychoanalytical periodical in English, was founded in 1913. The first volume carried three articles "dealing with mental illness among blacks".

Dr. W. M. Bevis of St. Elizabeths Hospital in Washington, D. C. The Psychoanalytical Review, his paper is on "Psychological Traits of the Southern Negro with Observations as to some of his Psychoses." Dr. Bevis reported : "Negro children are bright and full of life, but their mental development starts freezing at puberty. From then on theirs is a life of sexual promiscuity, gambling, petty thievery, drinking, loafing, and the rest of the familiar catalogue. This prodigal life, dictated by racial inheritance, produces a host of mental diseases. At the top in frequency, stands dementia praecox. "This is not surprising when their racial character make-up and the atmosphere of superstition in which they move are considered. Much of their usual behaviour seems only a step from the simpler types of this classification." 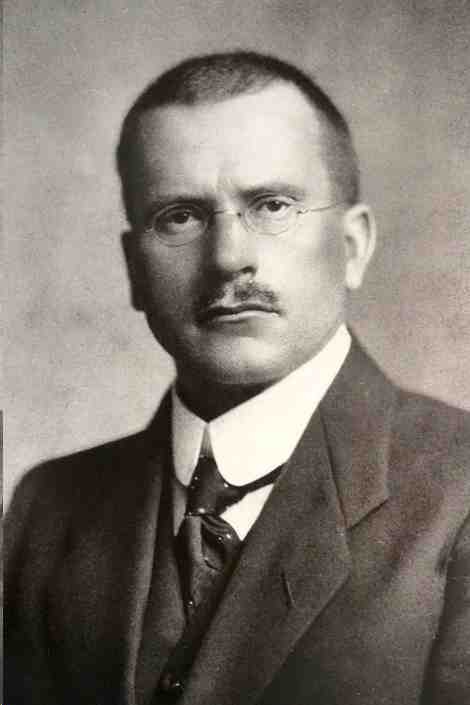 Among the famous European psychiatrists, was Carl Jung, who on one of his visits to America examined some black patients in a mental hospital. He believed : "The different strata of the mind correspond to the history of the races" and that the Negro "has probably a whole historical layer less" than the white man. "Black "primitiveness" has infected American behavior in general. What is more contagious than to live side by side with a rather primitive people ? ". 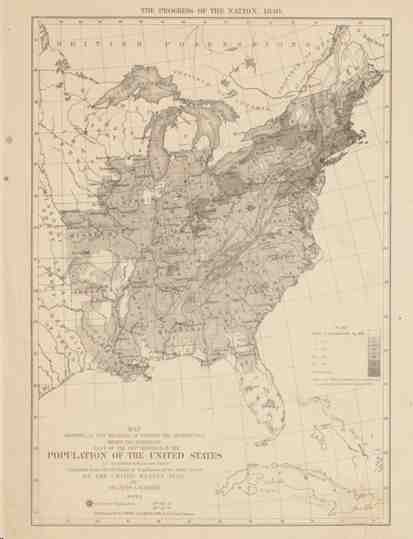 Another chapter in the history of racism in psychiatry was the misuse of statistics to provide a scientific facade for dehumanising black people. Epidemiology, (frequency and distribution of disease in a population), was long ago manipulated to support one of the main psychiatric arguments in support of slavery - the claim that the black man becomes prey to mental illness when he is set free.

The 2020 census won't ask you about how many people in your family are "idiots" or "insane," but in 1840 that was a question census workers had to answer for every household.The census showed that :

Such figures were used as scientific confirmation of the black man's natural inferiority. 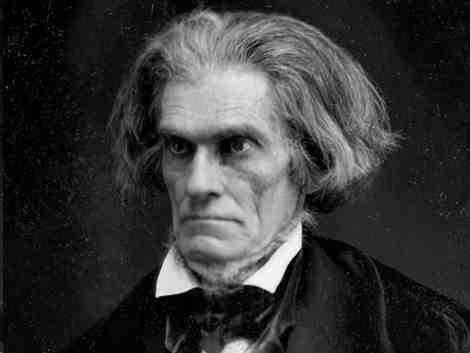 John Caldwell Calhoun held many important positions including being the seventh vice president of the United States from 1825 to 1832, while adamantly defending slavery and protecting the interests of the white South.

"Here is proof of the necessity of slavery," asserted John C. Calhoun. "The African is incapable of self-care and sinks into lunacy under the burden of freedom. It is a mercy to give him the guardianship and protection from mental death." This theme was amplified in numerous speeches, North and South. In 1844, as Secretary of State, Calhoun cited the 1840 Census figures to justify the extension of slavery. 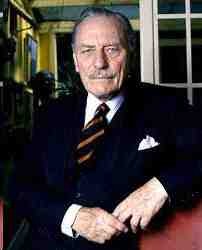 "In this country in fifteen or twenty years time the black man will have the whip hand over the white man." Those were the words of Conservative MP Enoch Powell on 20th April 1968.

His 'Rivers of Blood' speech contained criticism of the proposed Race Relations bill of the same year, which aimed to give equal access to healthcare for immigrants from the Commonwealth. He prodded at anxieties already existent in the conscience of the British public since the influx of Black and Minority Ethnic (BAME) immigration at the start of the decade. 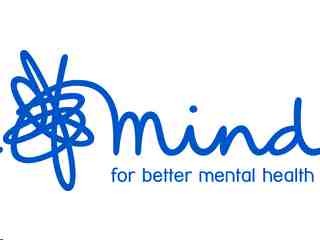 Mind was originally known as the National Association for Mental Health (NAMH), founded in 1946. The name MIND was introduced in 1972 following Scientology mounting a lengthy and concentrated campaign to take over NAMH. Driven by L. Ron Hubbard's paranoid belief that he and Scientology were being targeted by a supposed global psychiatric conspiracy, They attempted to take control of the Executive Board.. When their identity was realised they were expelled, en masse. It proved not only to be a failure but resulted in the NAMH becoming a much stronger and more effective organisation as it responded to Scientology's aggression

Below, is a typical picture of the long corridor of a British Mental Health hospital in the 1950's. 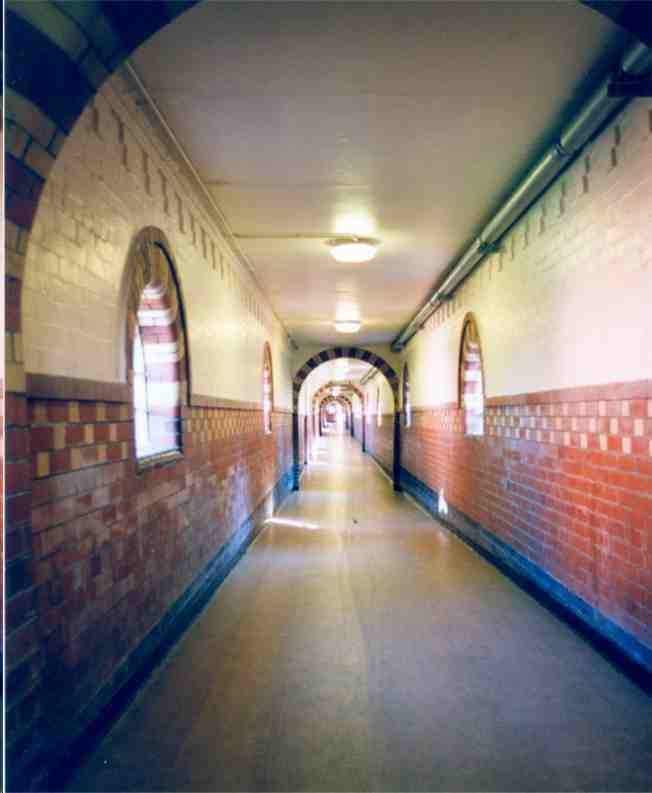 Below is an extract of Minister of Health Enoch Powell's Water Tower Speech in 1961. The audience of 2,000 were stunned, they had no idea he was proposing to close all the big psychiatric hospitals in the UK.

I have intimated to the hospital authorities….there may well be needed not more than half as many places in hospitals for mental illness as there are today. Expressed in numerical terms, this would represent a redundancy of no fewer than 75,000 hospital beds.

But that 50 per cent or less of present places in hospitals for the mentally sick - what will they look like and where will they be ? We know already what ought to be the answer to that question: they ought for the most part to be in wards and wings of general hospitals. Few ought to be in great isolated institutions or clumps of institutions, though I neither forget nor underestimate the continuing requirements of security for a small minority of patients.

This is a colossal undertaking, not so much in the new physical provision which it involves, as in the sheer inertia of mind and matter which it requires to he overcome. There they stand, isolated, majestic, imperious, brooded over by the gigantic water-tower and chimney combined, rising unmistakable and daunting out of the countryside - the asylums which our forefathers built with such immense solidity to express the notions of their day. 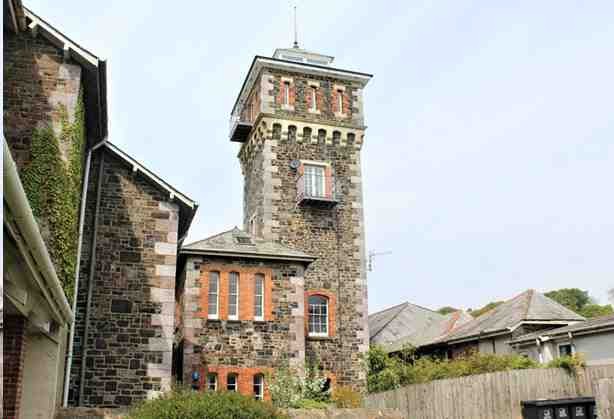 The psychiatric "water towers" sourced their supply of water from a deep well. Enoch Powell used this image of an asylum institution, with an independent water supply, and self-sufficiency, to attack the need for such services in the future. Powell continues ….

Do not for a moment underestimate their powers of resistance to our assault… there is the actual physical solidity of the buildings themselves: the very idea of these monuments derelict or demolished arouses an instinctive resistance in the mind.

We have to .strive to alter our whole mentality about hospitals, and about mental hospitals especially. Hospital building is not like pyramid building, the erection of memorials to endure to a remote posterity. We have to get the idea into our heads that a hospital is a shell, a framework, however complex, to contain certain processes, and when the processes change or are superseded, then the shell must most probably be scrapped and the framework dismantled. 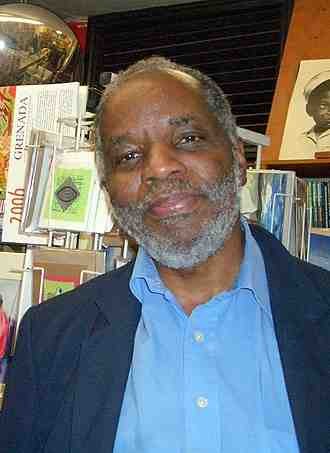 I had the privilege to be in the presence of Agree Burke in Springfield Hospital, Tooting, London in the late 70's when I was a Mental Health nurse student. He often challenged people around him in regards race and Mental Health. Agree is the first black consultant psychiatrist appointed by Britain's National Health Service.

He specialised in transcultural psychiatry and writing literature on changing attitudes towards black people and mental health. Burke's work throughout the 1980s demonstrated how deprivation is associated with mental illness in some black communities, and revealed prejudices that affect mental health care in these groups. He questioned the significant number in some locked secure hospital wards of young black males, many of whom he said require treatment rather than restraint, and he looked at the role of the families of black and Asian people with mental illness.

At an oral history seminar in 1981, organised by Lambeth Community Relations Council, Burke stated: "If you are black, and working class, there are much greater chances of being compulsorily admitted to hospital under a section of the Mental Health Act, going to a special hospital and sometimes being repatriated.

Psychiatry has changed significantly because of Agree's contribution. I wish him well in his retirement.