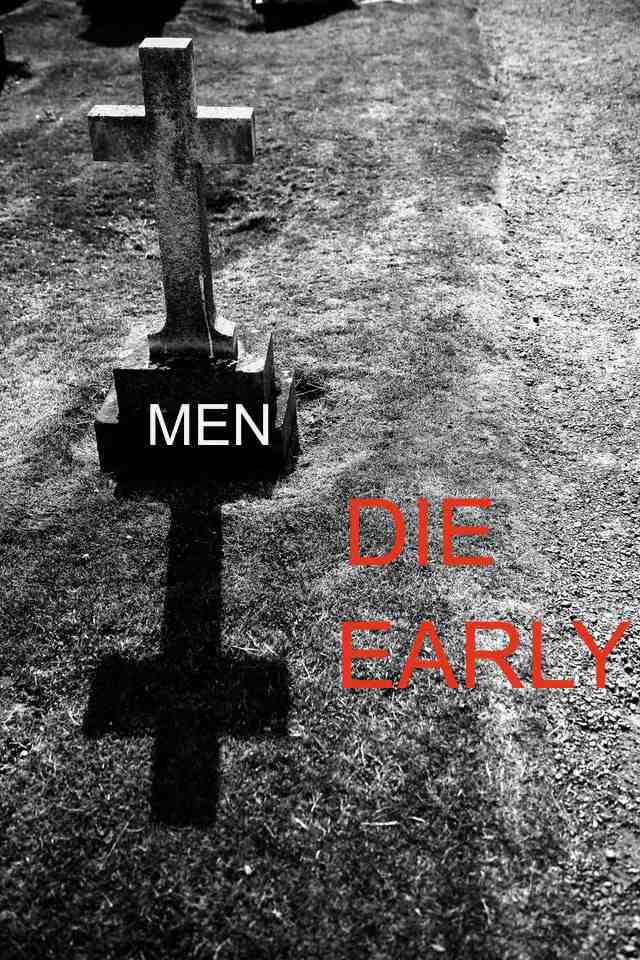 Photo by Fey Marin on Unsplash

These are preventable deaths. 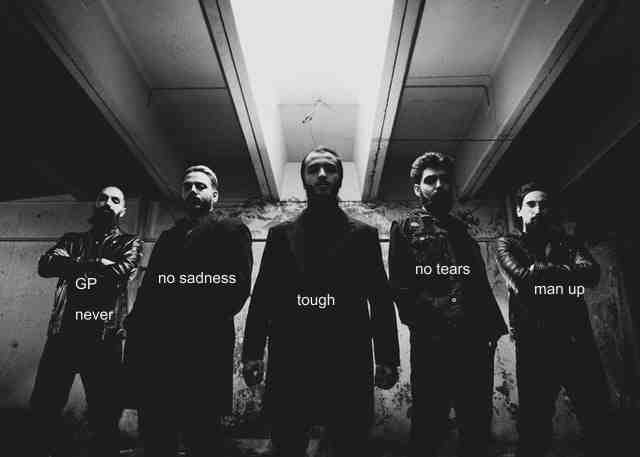 Photo by Sam Moqadam on Unsplash 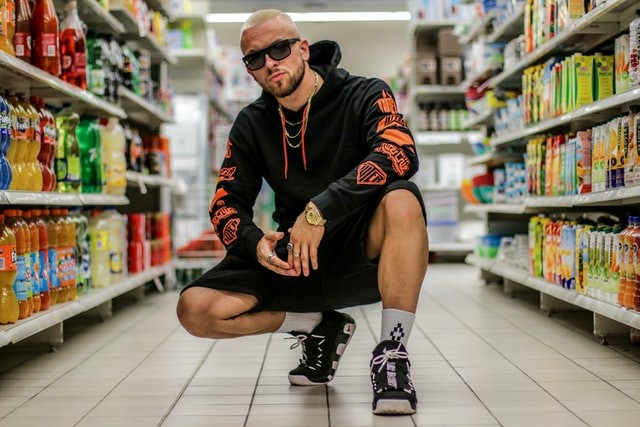 Photo by Aiman Zenn on Unsplash

Masculine toughness, problem solving, bold decision making, frozen depression anger and risk taking pursuits all have the potential to discourage men from expressing or examining their feelings in depth.

Social pressure still encourages men to `have a 'stiff upper lip'. Emotional numbing is the mental the process of shutting out feelings which in turn switches off the ability to experience pleasure, engage in social activities, and interferes with men's openness for intimacy.

Our way of living for a long time, has also encourages men to `play through the pain'. If you keep your hand in frozen water, it is not long before it becomes unbearably painful and an urgent need to remove your hand from the water. Studies reveal that men tend to keep their hand in ice water longer than women. Man up "hold the pain".

Many men grapple alone with a problem they are unable to solve, which increases their sense of hopelessness, helplessness and personal failure. 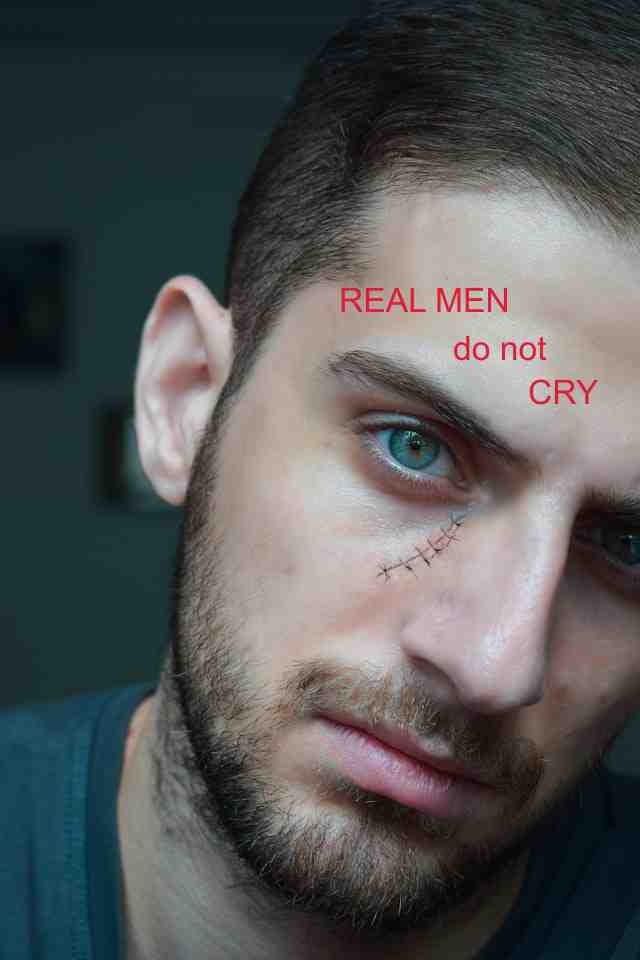 Photo by Amin Moshrefi on Unsplash

When a young boy is told "crying is for girls"; he learns that it is not acceptable for him to express his emotions so he locks them away in their "Mind" toolbox.

When a young boy is told who they are and how they are feeling is wrong, they begin to hold back or try to change their internal experience. How this plays out in relationships is that the person is never quite sure who they are or what they want.

Twenty years later when this young boy becomes a man who meets and falls in love with an amazing woman, he is feeling confused when she says she does not feel close to him. She wants him to "open up ". He has no idea what she is talking about because he has never had to opened up in his life.

It may be easier to imagine a man `crying into his beer 'than `crying on someone's shoulder'.

Because men in Western English-speaking cultures are taught not to express their feelings, they are implicitly encouraged not to pay attention to them.

Why pay attention to something you are not going to address? 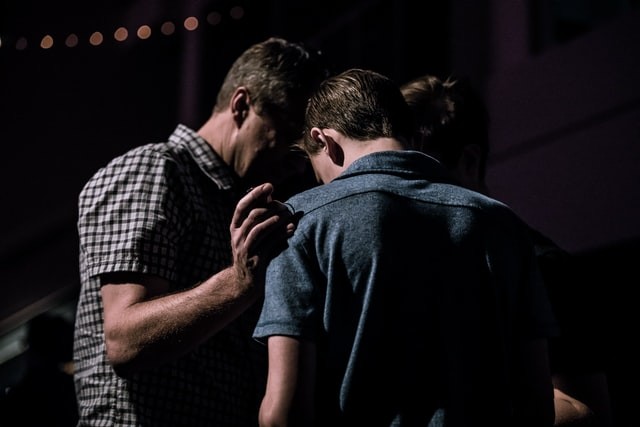 Photo by Jack Sharp on Unsplash

In England, around one in eight men have experienced a Mental Health episode such as depression or anxiety.

While there isn't a different sort of 'male depression', some symptoms are more common in men than women. These include irritability, sudden anger, increased loss of control, risk-taking and aggression.

Men may also be more likely to use alcohol to cope with their depression rather than talking about it.

They may avoid dealing with their poor Mental Health by throwing themselves into their work. and drink to get  numb. 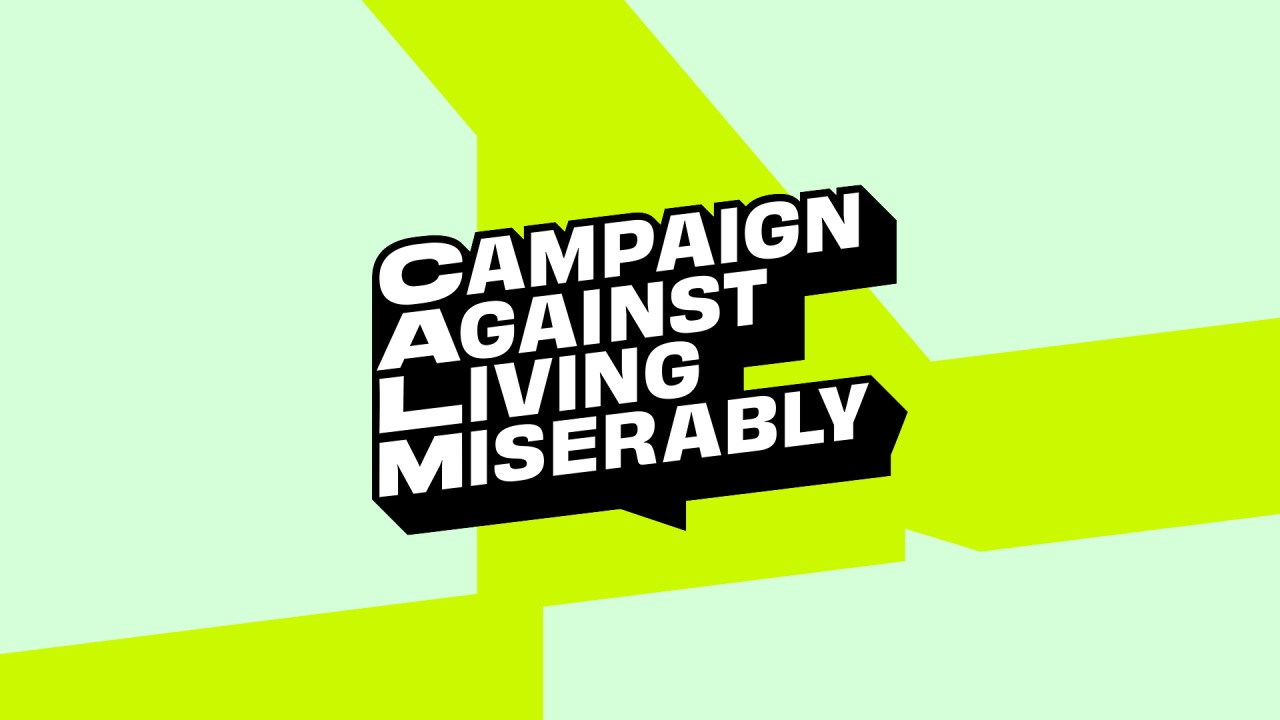 An audit from CALM (Campaign Against Living Miserably) in 2015 suggested that more than four in ten men under the age of 45 in the UK have contemplated taking their own lives.

Adverts were placed in magazines in 2012 and 2017 by Campaign Against Living Miserably (CALM), a movement against male suicide based in Britain.

Many men find it difficult accept they are experiencing depression, believing it is not a sign of poor mental health but" red flag warning" of weakness.

A campaign by CALM in 2018 drew attention to the issue of male suicide by placing 84 life-sized sculptures by Mark Jenkins on the roof of I.T.V. Television Centre, London.

The 84 sculptures represented the number of men who take their own life every week in Britain at that time.

Feeling "I am a failure" at work and to provide for my family, are likely to increase thoughts of suicide. Suicidal thoughts  are often connected to the fear of the end of a long-term romantic relationship, not receiving an expected job offer or promotion. 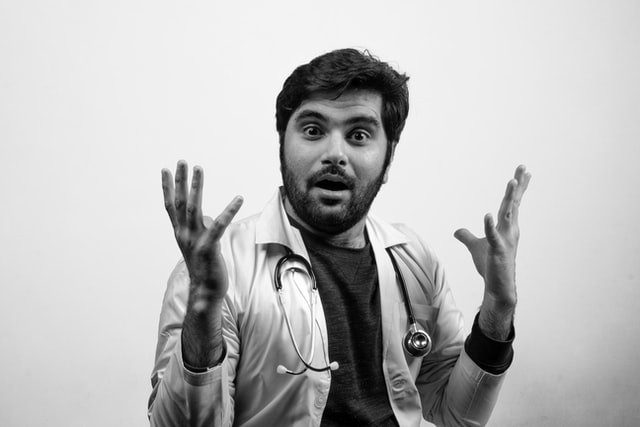 Photo by Usman Yousaf on Unsplash

Men are less likely to consult a GP about their Mental Health than women.

When they eventually arrive at their GP with a mental health concern, their condition is more likely to be far worse, which often limits the treatment options and leads to shorter life expectancy.

For men. whose self esteem (how they feel about themselves) is connected to their ability to function as a breadwinner, may place men in a powerless, vulnerable role as a GP patient. 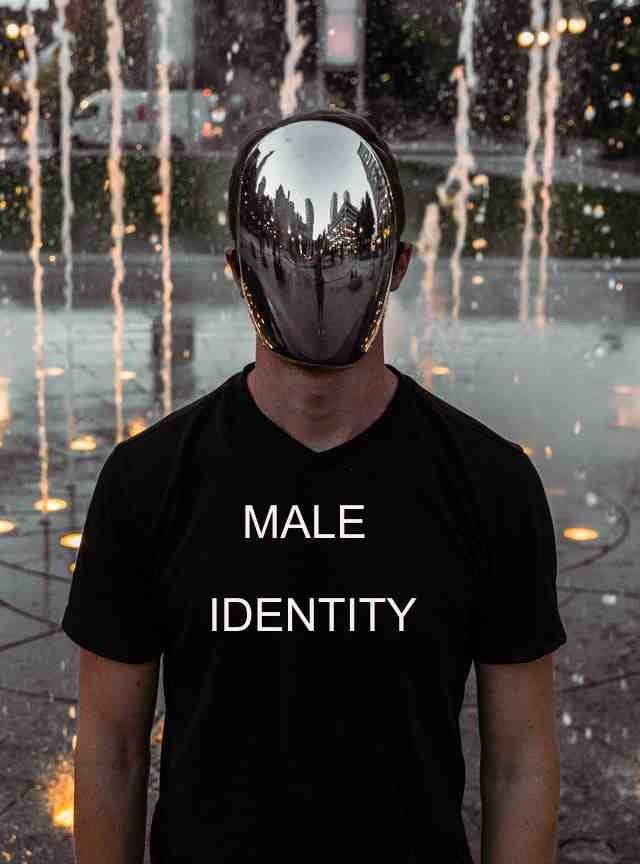 Photo by Alex Iby on Unsplash

Your identity as a man in part is determined by the generation you were born in. To understand a man's Mental Health, you may need to understand the society they were brought up in. In the end, how men are socially constructed is linked to the changing pace of our modern society.

Baby Boomers - Born 1946-64. Encouraged by their parents and by marketers of consumer products to see themselves as special, the Baby Boomers grew up believing male toughness was socially expected, as a man, a lover and husband. These were the radicals of the six­ties and seventies, and the yuppies of the eighties. But they were and are silent about their Mental Health.

The Millennials (Generation Y) - Born 1981-96. Studies suggest that they are more comfortable discussing emotional life events with their parents than the previous generation were. Millennial's' prospects in terms of salary and home ownership fall far behind those of the Boomers. Student loans, sharp rise in mortgages and job insecurity shape who they are.

Generation Z - Born 1996-2010. It is likely Gen-Z will have a lot in common with Millennial's, particularly that they are more autonomous and independent. They are the generation that was born with the internet. It is as natural to them as television was to the generations before them. They are sophisticated and fast in seeking what is relevant to them and will be more inclined to support brands that advocate issues they believe in.

Julia Samuel : This too shall pass.