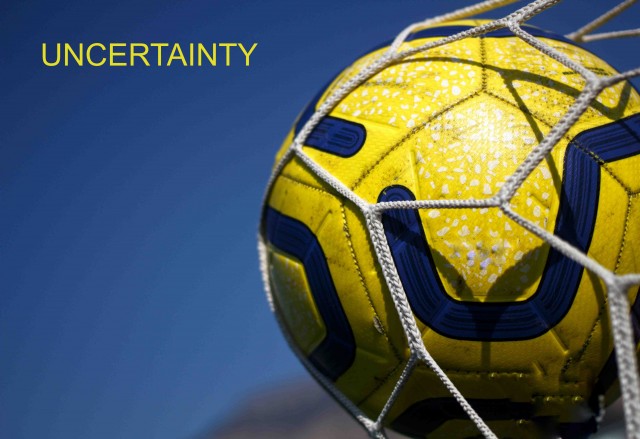 Photo by Joshua Hoehne on Unsplash

Taking a deeper dive into the experience of uncertainty.

Raheem Sterling steered in Luke Shaw's cross after 75 minutes. As we continued watching, a creeping fear emerged that Germany would score a goal. But England's win was secured with another moment of significance, four minutes from time. Captain Harry Kane headed in from substitute Jack Grealish's perfect delivery.

You could feel the whole nation exploded with joy !

Uncertainty can be exciting. Our limbic brain is on "high alert", your amygdala senses no danger but your pleasure system (sysmesocorticolimbic circuitry) fuels up our physical arousal and we feel thrilled (excite) as well as feelings of pleasure (delight). This is the opposite of flight and fight – excite and delight.

But what if the score remained level and it all was down to a penalty kick ? 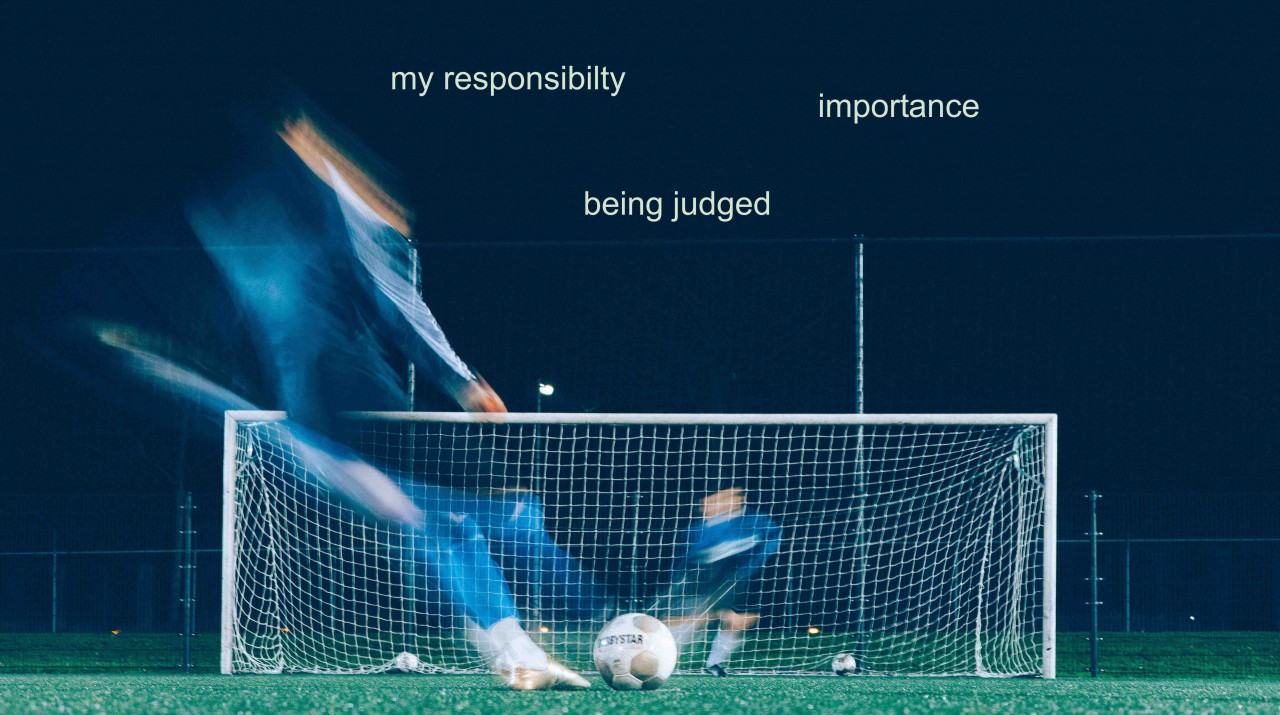 Photo by Jannes Glas on Unsplash

Whoever took the penalty kick will be exposed to a very different experience of uncertainty. This kick could be the most important of your life. The more important a task is at work, pressure builds inside you. You alone are taking the penalty. This is not a team act. The more you feel responsible at work, others in your team are not responsible. The pressure doubles. You are standing ready for the referee to signal "go". You are being judged by the nation. You can feel the roar of the Wembley stadium, you know the most of England is watching you on TV or social media. Your fight / flight system sends messages to your body and the panic physiological signs are now flowing through your body. You try to keep calm and focused on this penalty kick. Will the kick go into the net or miss completely ?

This form of uncertainty is not excite and delight but raw fear and anxiety. Such uncertainty thoughts and feelings negatively affects our work performance, relationships and home life.

Many times in our lives, uncertainty can be positive and enjoyable. The thrill of competing in a sports event, watching from day to day, flowers unexpectedly appearing in your garden or the preparation work you invested for an interview, pays off. Winning, growing and promotion challenges all involve uncertainty. But is a positive experience with a reward at end. It makes our lives meaningful. 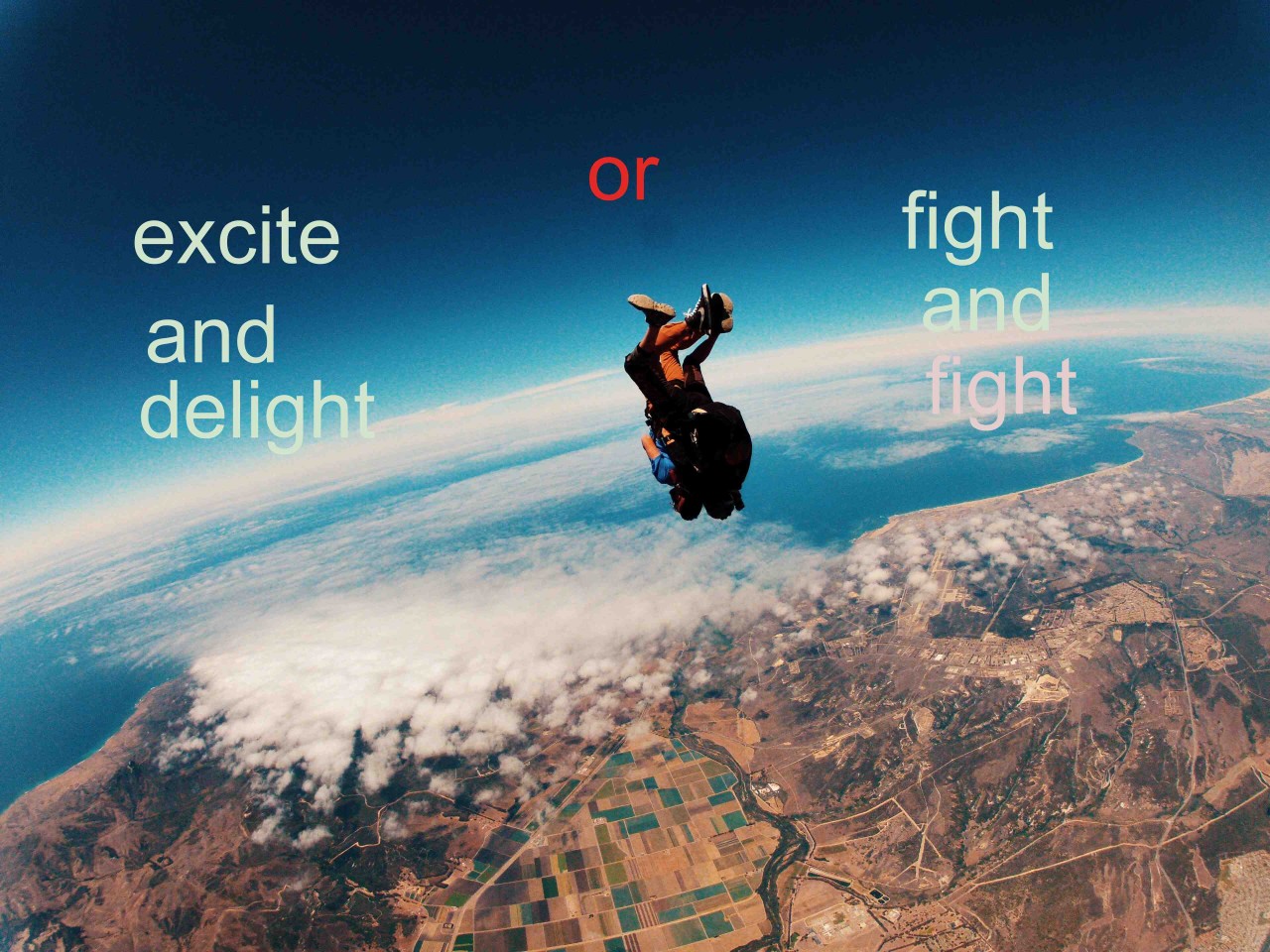 Photo by Muzammil Soorma on Unsplash

Imagine you are on a small plane about to parachute jump for charity. An experienced parachutist will jump without worrying about the potentially life-threatening situation and enjoy the thrill of the jump. Their stress response is in a high state of arousal. They will be alert and ready to deal with any problems that may arise (eustress). Someone about to take their first parachute jump may be overcome with fear and unable to jump (distress).

The situation or demand - the jump - is the same for both parachutists but each experiences a different feeling and level of stress. Each assesses the nature of the demand and their own ability to cope with it.In familiar demand situations such as an experience parachutist, uncertainty is low but if you had never jumped off a plane before, uncertainty is sky high. 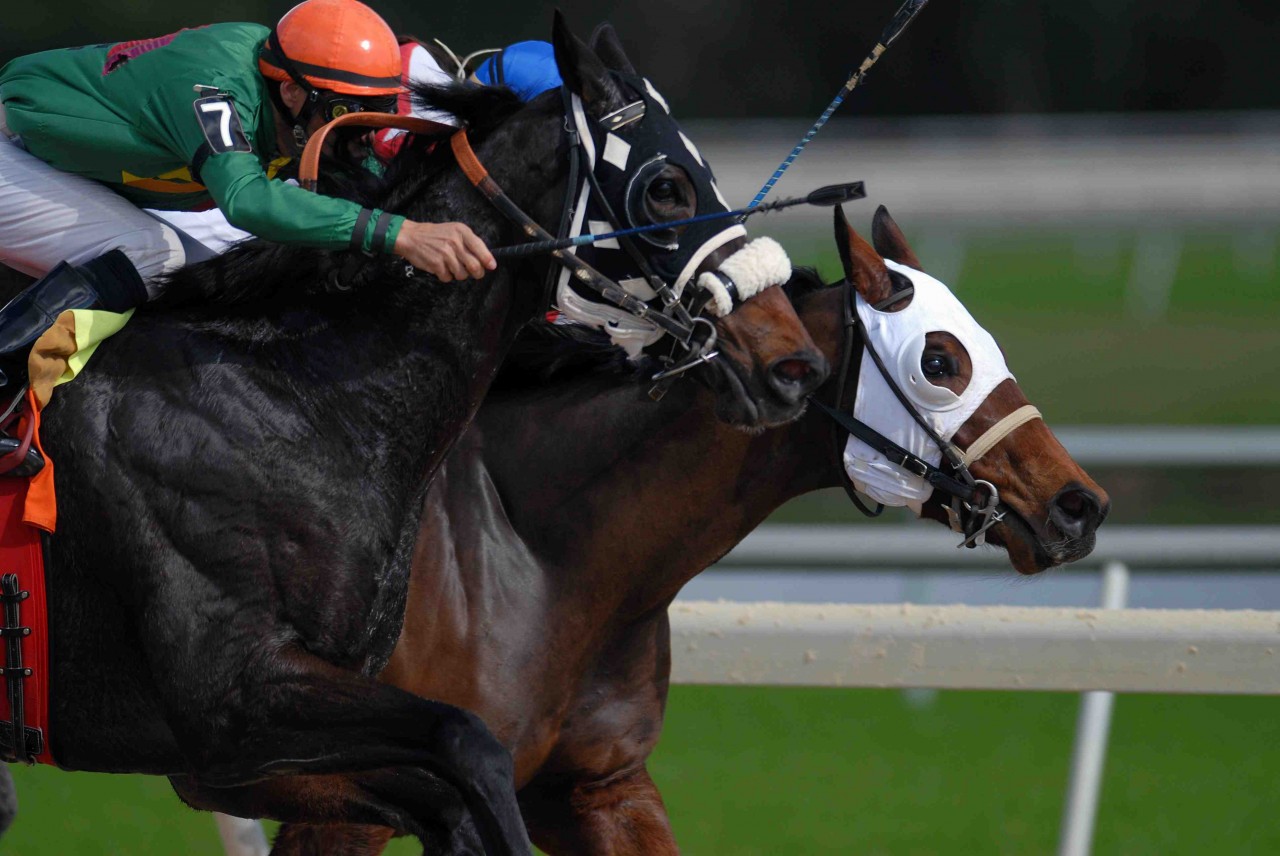 Photo by Jeff Griffith on Unsplash

Have you ever made a bet ?

A small punt on a horse on Grand National at Aintree Racecourse in Liverpool ?Now think about the thrill of watching your horse run. Gambling in this way is exciting. Your horse has to jump 30 fences over two laps. It really does not matter that it falls on the second jump. It is not important to you.

Gambling is a form of social leisure which most people have enjoyed at one time or other in their adult life. In our society, it is common for people to play cards for money with family members or school friends, bingo, fruit machines and other forms of gaming machines; to purchase lottery or raffle tickets or enter sweepstakes; to bet off-track or visit casinos. It is the physical arousal which is experienced as excitement is the main factor attracting people to gambling. 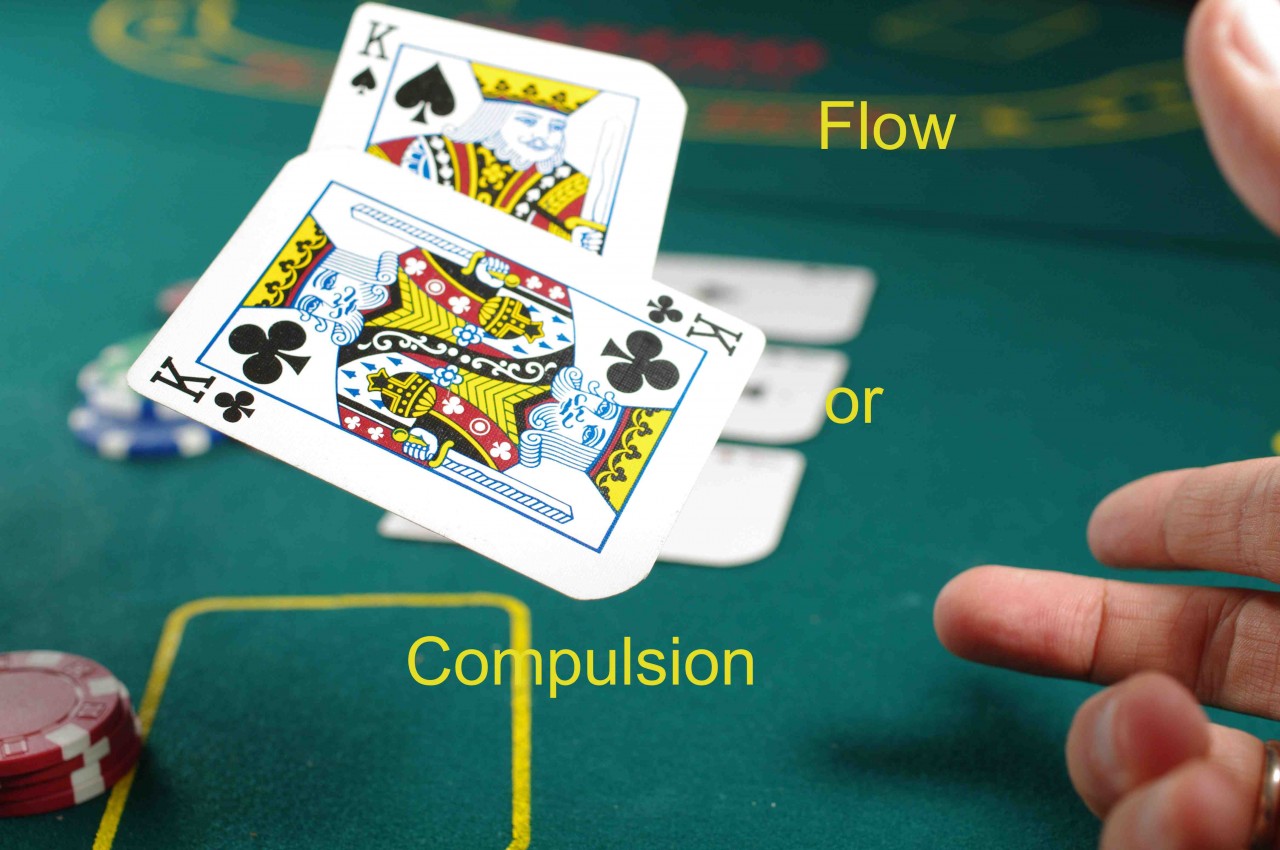 Photo by Michał Parzuchowski on Unsplash

In Overcoming Compulsive Gambling by Alex Blaszczynski, he describes there are at least five essential components in gambling:

My heart is pounding. I am standing on my toes, every muscle in my body tense as I watch the horses hurtling toward the finishing post. All I can think of is winning, winning just that amount of money that will let me draw even again. I just need this one piece of luck and I'll be free again. The last three races have cost me dearly, I'm down to my last few pounds and if I lose again, I know I'm in real trouble. Excitement, fear, panic - these are the emotions overwhelming me, all mixed in together, what a buzz. This is a real high. Look at them go, my horse is edging in front, I'm going to win, I know I am ...

What is a compulsion ? Obsessive-compulsive disorder (OCD) has two main parts: obsessions and compulsions.Obsessions are unwelcome thoughts, images, urges, worries or doubts that repeatedly appear in your mind. Compulsions are repetitive activities that you do to reduce the anxiety caused by the obsession. It could be something like repeatedly checking a door is locked, repeating a specific phrase in your head or checking how your body feels. (National Mind) 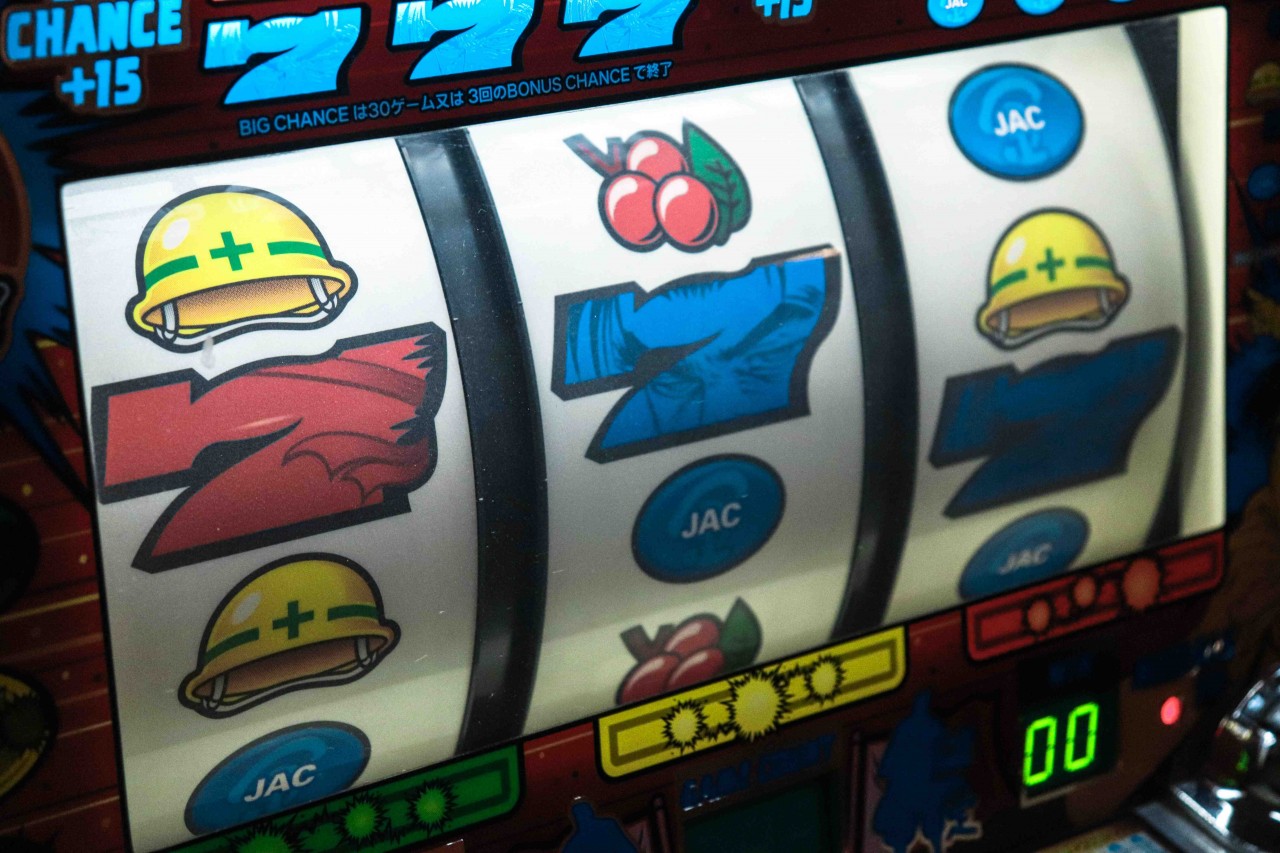 Photo by DEAR on Unsplash

I approached the slot machine I slowed down. Stop, I thought; I'm falling into the same pattern. Let's deal with this situation sensibly, I said to myself. First, relax, slow down, reduce my level of arousal and feeling of agitation and pressure to obtain more money. Now, let's rethink the consequences of what I am doing. If I take my holiday money and lose that, how will I feel? Miserable and more angry at myself. And what will I do then? Take out more money to chase my losses? And if I lose that as well? Will I keep doing the same thing until I lose everything? If I have no money, then I will not be able to do what I had planned for my holidays. I will certainly be unhappy and remorseful. I argued with myself. I could win, I insisted, my luck is bound to change.

Alex Blaszczynski, explains that the person experiencing OCD wishes to stop the behaviour because it is irrational and causes distress. This is not the case with 'compulsive' gamblers, who are, on the contrary, highly motivated to carry out their behaviour. They gain immense subjective excitement and arousal from gambling. The pressure to stop often comes from people around them who recognise the financial ruin and personal distress caused by patterns of excessive gambling behaviour. This frequently puts the gambler in a position of conflict with those close to him or her. However, once you admit that gambling is causing problems either to yourself or to your loved ones, or both, then you are on the way to recovery, similar to those struggling with alcohol addiction.

The excitement of encountering a chance event or predicting what might happen can make us happy. Uncertainty is pleasurable. It can be less obvious events such as walking in nature and unexpectedly seeing something beautiful to highly visible chance events such as gambling or the thrill of the rollercoaster ride where you delight in a perception altering experience. 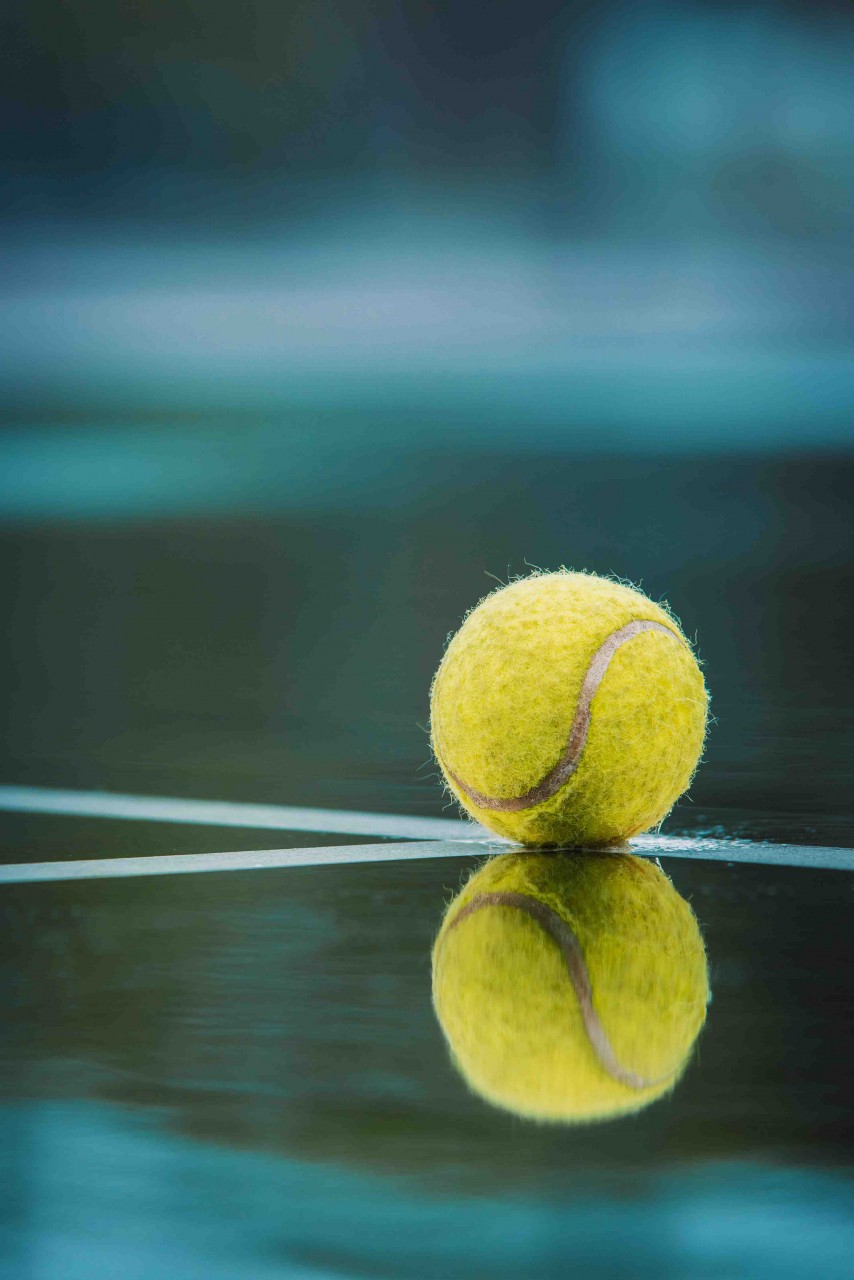 Photo by Todd Trapani on Unsplash

Britain's Andy Murray defied the odds yet again as he reached the Wimbledon third round by beating German qualifier Oscar Otte in another thriller which finished under the Centre Court lights. The Scot led by a set and a break but momentum switched to Otte, ranked 151st in the world. Murray, 34, looked weary as Otte won the third set for a 2-1 lead, before darkness forced the pair off court.

Positive psychologist Mihály Csíkszentmihályi describes "flow" experiences. They are when a person becomes completely immersed in an activity. A high flow experience is when :

In addition to making activities more enjoyable, flow also has a number of other advantages, such as: better controlling your feelings, greater motivation to win and feel fully involved in the task at hand. Researchers have found that flow can enhance performance in a wide variety of areas including learning, artistic creativity and sports activity such as tennis. 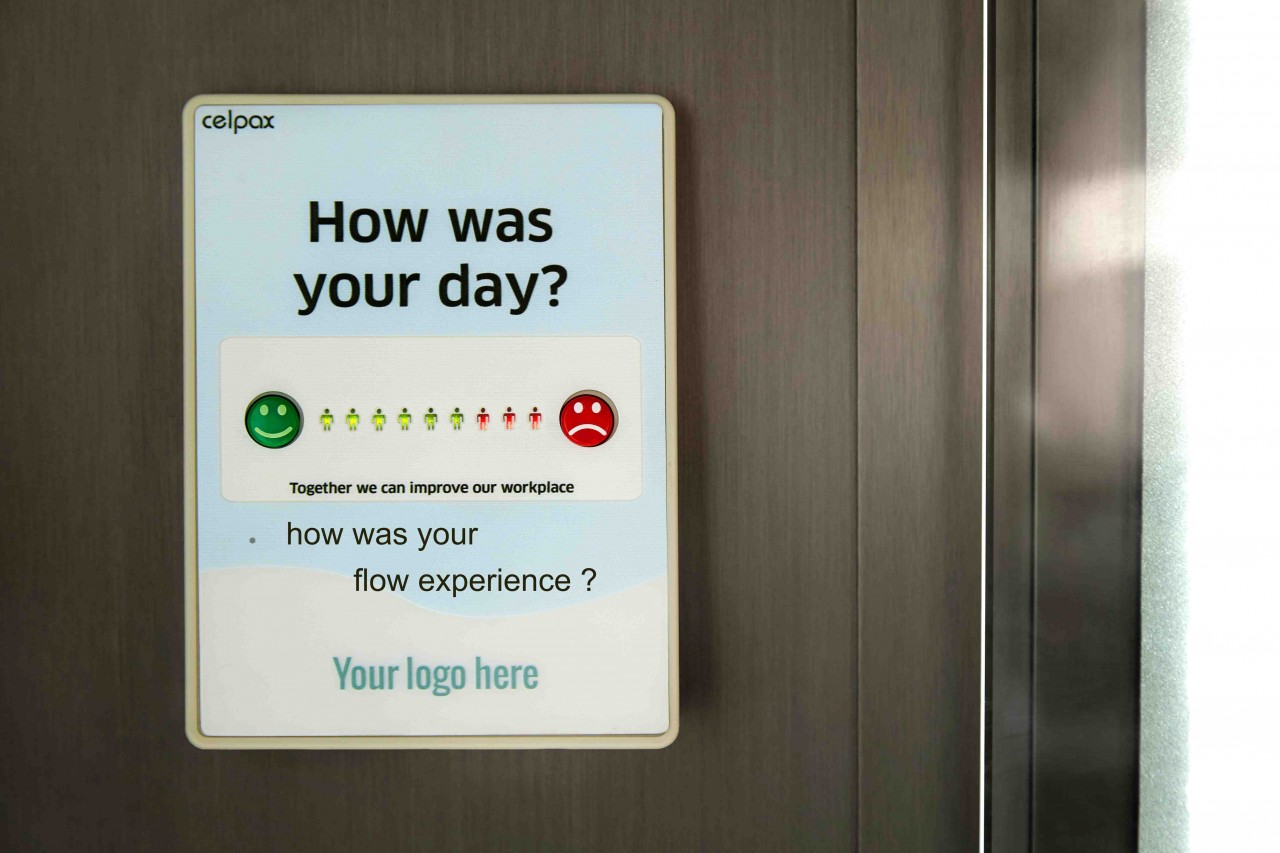 Photo by Celpax on Unsplash

Uncertainty played its part during the game, both for Andy but also for us watching the match. What about his flow experience ?

Gratitude and your mental health

How much pleasure is it to spend money ?