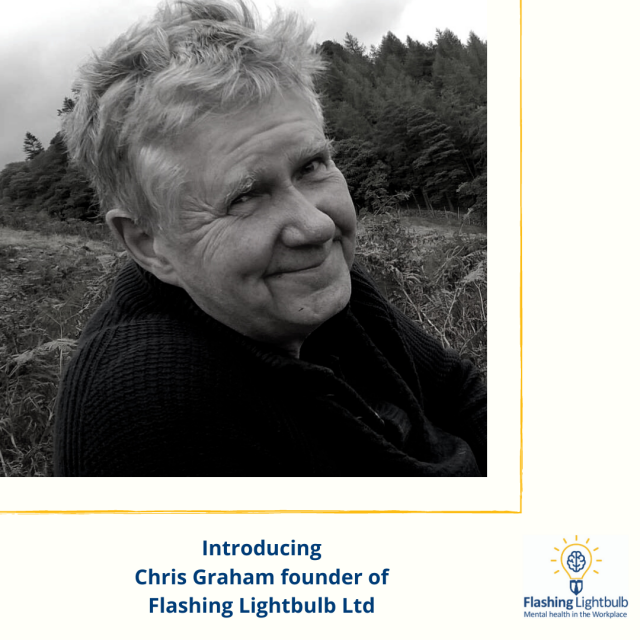 As a young 20-year-old in the 70s, I felt my fate had already been sealed to go and work for our family business, that was until my sister invited me to a nurse's house party. The atmosphere and camaraderie were such that I began to question if my career should actually be general nursing, my sister went to great length explaining all the jobs she had to do, bedpans, blood, gore… this was not for me.

Upon asking if there were other nursing roles to suit, she glibly replied that Mental Health nursing would suit me, as they just sit all day talking to patients. This was the same year One Flew Over the Cuckoo's Nest came out, a firm favourite of mine, I thought I could help make a difference to people in need.

Encouraged by this thought, I applied and worked as a student nurse at Springfield Hospital, London.

This is me (on the right) in 1977 during my student days, smoking was allowed then and we spent our free time listening to our vinyl records. 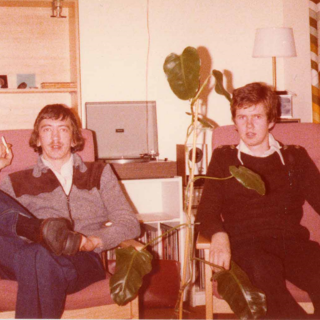 Springfield Hospital was founded in June 1841 as the Surrey County Pauper Lunatic Asylum and received 299 patients on opening. Over the next 100 years, admission rates soared. During its heyday, the hospital had 2,000 patients at any one time but is now reduced to under 300. 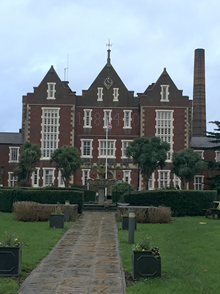 When I joined there were 40 wards, many had beds only one foot apart. Although my experience at the time was limited, I felt the hospital was wrong. Many people should not have been there, forgotten, and locked out of sight, trapped into the system. This fired up my passion for Mental Health, reforms, and new approaches to continued learning, which I still have today.

In the 90's the Government initiated the Community Care services, and I was very thankful to see people making the mental journey of getting their lives back. I worked for Greenwich Social Services during this time, and then for a Third Sector Provider called Living Space in Hackney. Professionally it was a fortunate time for me, I got to see people as they were discharged from long stay institutions into ordinary houses and back to community life.

In 1995 my lovely wife Tracey and I made the decision to move to Cumbria, a county of rolling hills, small industrious towns, and Lakes. I took the position of CEO of Croftlands Trust and set forward developing many exciting new Mental Health community-based services across Cumbria. Our children Lucy, Sam, and Tom arrived, and I settled into family life. For my own mental health, I took on a new passion for gardening, relishing the small acts of growth and nourishment that growing your own vegetable can bring. This was my polytunnel last summer after a few good years of practice. 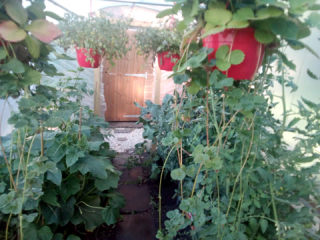 A few years ago, I wanted to revisit the roots of Mental Health. Carlisle Eden Mind very kindly offered me the job of Training Manager, and through this, I could pass on my knowledge and expertise. Being a trainer, rejuvenated me. I love seeing the spark light up in a training session. I was like a lightbulb faintly glowing in the dark.

Once that lightbulb moment hit me it did not stop, my mind was full of plans and new ideas to help people struggling. For years, however, Mental Health was a taboo subject at the time any conversations around it were stigmatising or formed out of fear or ignorance. I was speaking to my son Tom about my frustrations I remember asking him to draw me a lightbulb, the symbol for my feelings and so he did.

This picture took the small faintly glowing lightbulb that switched on many years before and turned it into an incandescent beam. Seeing it energised me to start my own freelance service offering consultation and one-to-one mental health support service. Then Covid19 happened and I had to figure out how my training and consultations would work at a time when they were needed more than ever. Going online and using simple to arrange and secure systems such as Zoom became key. I found that I could light up far more lightbulbs within a Zoom room than I could have anticipated, and my worries that technology could be a barrier were unfounded.

For years I have heard Human Resource Managers observing the increasing prevalence of poor Mental Health in the workplace, more often people are under an increasing amount of pressure to balance a home and work balance. I am pleased that in the recent few years there has been a marked increase in positive discussions around mental health, people are talking about their experiences and feelings like never before. Every discussion I see online, news story or social media post will trigger another flash of the lightbulb for me. I hope my new endeavour will help switch on those lightbulbs for others and continue the journey into free and open discussions around mental health and the processes of its understanding.