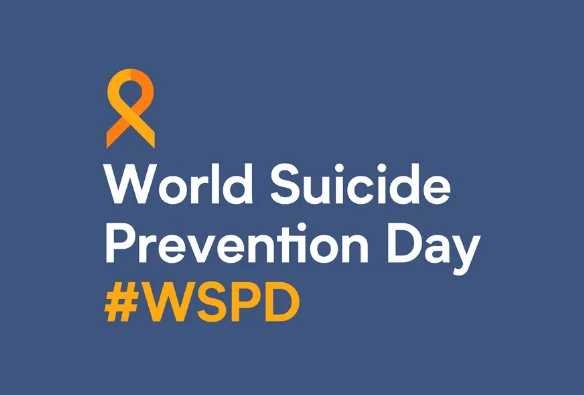 The first World Suicide Prevention Day was launched in Stockholm, on 10 September 2003.

It was an initiative of IASP and the World Health Organisation (WHO),

They designated the day as a way of focusing attention on the problem world-wide and confirming the message:

World Suicide Prevention Day aims to put the issue on the agenda globally and regionally, but it also seeks to show that action must be taken locally.

This action starts with the you and me.

One in every 100 deaths worldwide is the result of suicide. Every 45 seconds someone takes their life, an estimated 703,000 people a year around the world.

In the UK in 2019, 6,524 people took their own lives. Men aged 45-49 and women aged 50-54 have the highest suicide rates in England and Wales. One in five of us think about suicide in our lifetimes. (Mental Health Foundation).

Experiencing depression can be so severe that the  everyday world is sucked into the blackness of suicidal thoughts. All is seen as pointless and hopeless. Your world constricts into a tightly funneled vision of endless despair.

For each suicide approximately 135 people suffer intense grief or are otherwise affected. Resulting in 108 million people, annually, are profoundly impacted by suicidal behaviours.

Suicide can have a ripple effect, extending well beyond the person's immediate family and friends. How you are affected will depend on your relationship to the person who has died, the strength of the attachment and the circumstances around the death. (National Mind).

A Times leader noted that in 1956, 5,387 failed suicide attempts were known to police, and of those 613 were prosecuted. Most were discharged, fined or put on probation, but 33 were sent to prison.

Suicide was punished as a crime in England and Wales until 1961. 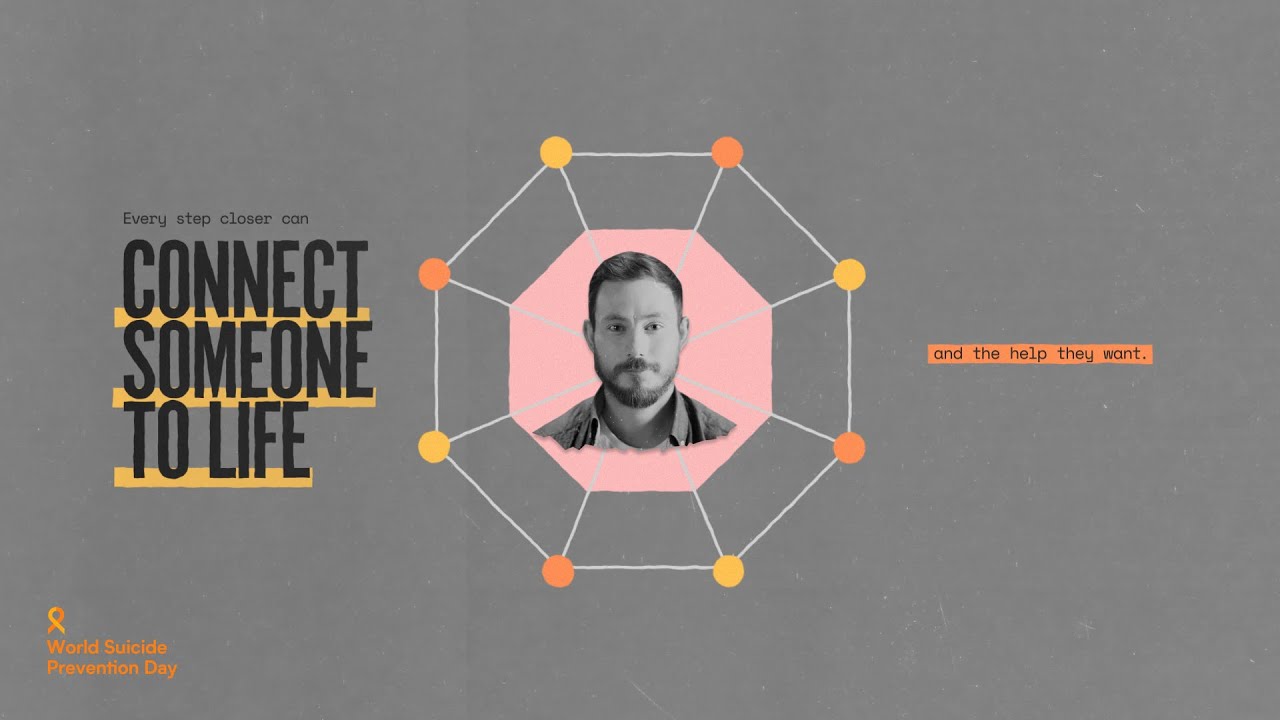 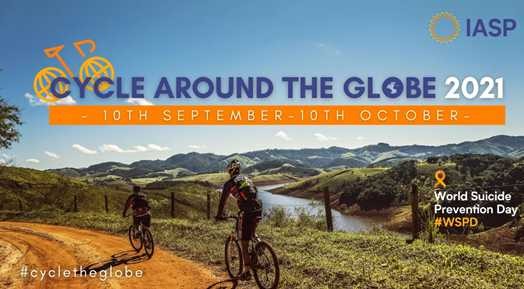 Each year has a different theme and focus, to bring to light a specific aspect of suicide prevention.

From 10th September – 10th October 2021, the International Association is asking us to participate in their free, virtual event and cycle any distance on any road, track or gym to help us work together to prevent suicide. 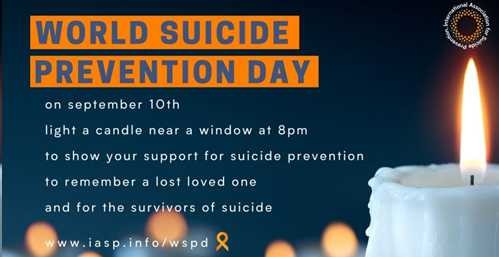 Light a Candle is an act of acknowledgement demonstrating support for suicide prevention, to remember a lost loved one, and for the survivors of suicide.

Individuals from all over the world light a candle at 8pm on 10th September.

A family member, friend, colleague or even a stranger – Could change the course of another's life.

Look out for those who are not coping. Warning signs of suicide include:

Don't be afraid to ask someone if they are suicidal

Are you worried about making the situation worse ?

Hesitance is understandable as suicide is a difficult issue to address.

It is a myth that talking about it may instigate vulnerable individuals to contemplate the idea or trigger the act. Evidence suggests that this is not the case.

The offer of support and a listening ear are more likely to reduce distress, as opposed to exacerbating it.

The listening ear of someone with compassion can help restore hope. We can check in with them, ask them how they are doing and encourage them to tell their story.