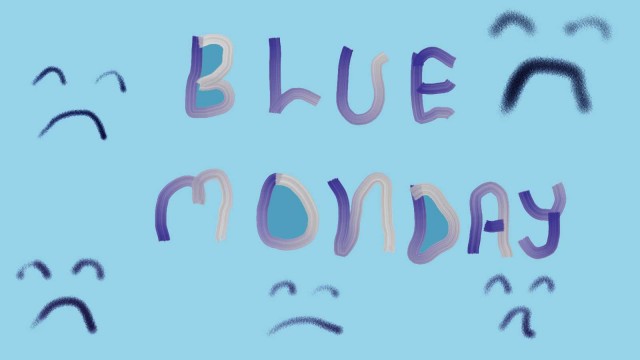 Blue Monday was originally created in 2004 by psychologist Cliff Arnall.

The idea was originally created in 2004 by psychologist Cliff Arnall. He came up with a "statistical formula" for the January blues after he was asked to do so by travel firm Sky Travel.

"I was originally asked to come up with what I thought was the best day to book a summer holiday but when I started thinking about the motives for booking a holiday, reflecting on what thousands had told me during stress management or happiness workshops, there were these factors that pointed to the third Monday in January as being particularly depressing," Cliff told The Daily Telegraph in 2013. 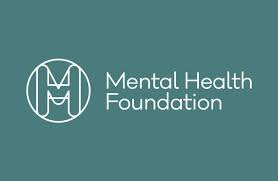 Mental Health Foundation, a well respected Mental Health Charity, are clear that Blue Monday is a PR stunt, originally dreamed up to sell holidays. It is pointless to try and identify what  is the most depressing day of the year is. Because it would be different for each one of us. As different as each person's circumstances are. It is also important to distinguish between temporarily feeling down, which we all relate to from time to time, and experiencing depression or a mental health problem that can be quite disabling for our day to day lives. 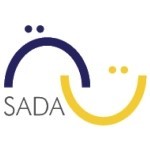 Despite the fact that Blue Monday isn't real, there can be seasonal variations in our mental health. Some people might be experiencing Seasonal Affective Disorder (SAD) with symptoms of depression that come and go in a seasonal pattern (are usually more intense in the lower light months). Bodily changes in the winter can affect our hormones and impact our sleeping and eating habits and our mood. SADA helps people of all ages with SAD. This Mental Healthcondition can affect anyone during our UK long cold winter months. SADA support across the UK in a variety of ways including lots of information about the right equipment you can buy, people and services that can help and self help measures that you can put in place. 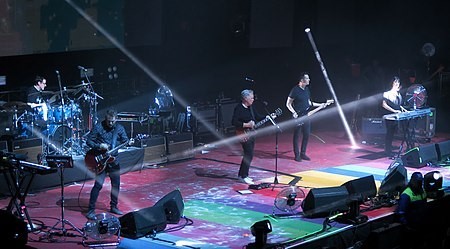 New Order performing in Chile in 2019

"Blue Monday" is a song performed by New Order. New Order are an English rock band formed in 1980 by vocalist and guitarist Bernard Sumner, bassist Peter Hook, and drummer Stephen Morris. The band formed after the demise of Joy Division, following the suicide of lead singer Ian Curtis. Many people believe that the Blue Monday song  is about Ian Curtis. Part of the song is about him, part is about his suicide. Joy Division, Curtis died by suicide at the age of 23. But many others feel the lyrics are more about domination/alienation, including war.

"Gloomy Sunday" also known as the "Hungarian Suicide Song", is a popular song composed by Hungarian pianist and composer Rezső Seress and published in 1933. Lewis's lyrics referred to suicide, and the record label described it as the "Hungarian Suicide Song". There is a recurring urban legend which claims that many people have completed suicide while listening to this song. Press reports in the 1930's associated at least 19 suicides, both in Hungary and the United States. The BBC banned Billie Holiday's version of the song from being broadcast, as being detrimental to wartime morale 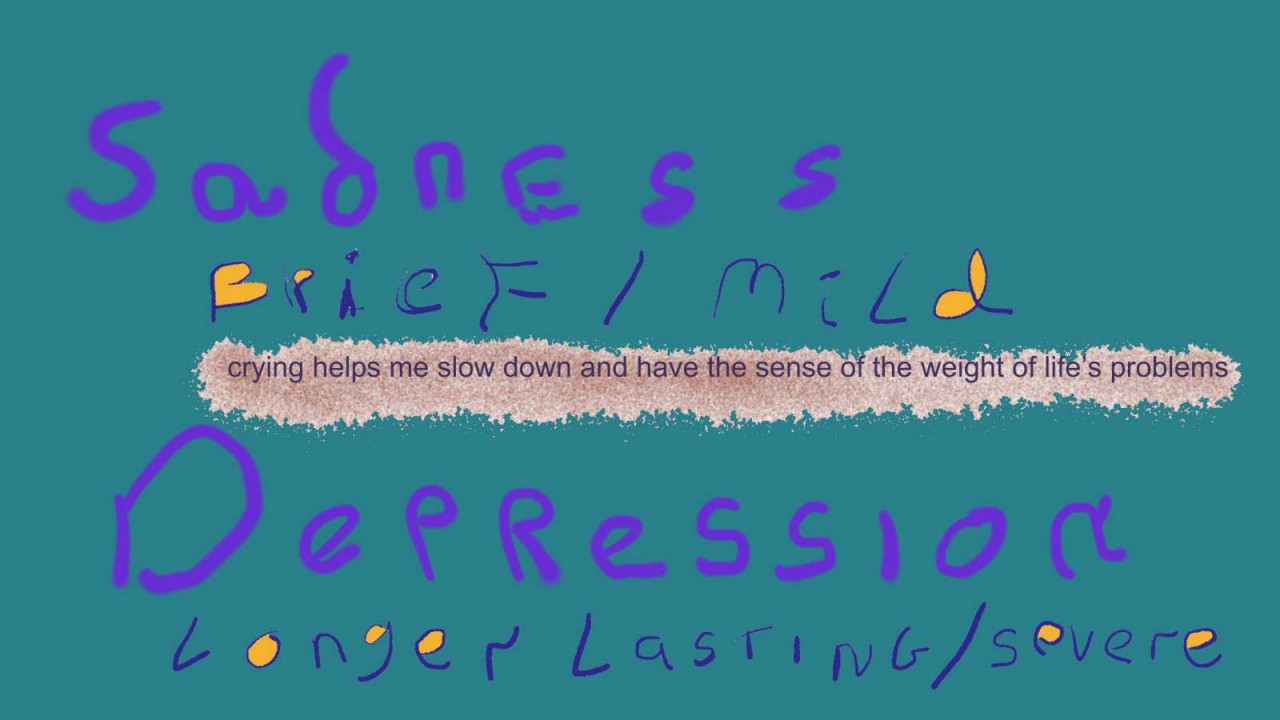 Blue Monday or Gloomy Sunday ? Is this just feeling sad or am I experiencing clinical depression ?  ...

Mind explains that we all have days when our mood is low, and we're feeling sad or miserable about life. Usually these feelings pass in due course. But if the feelings are interfering with your life and don't go away after a couple of weeks, or if they come back over and over again for a few days at a time, it could be a sign that you're experiencing depression.

Can depression be linked to life events ?

Here are some facts

Prolonged or delayed recovery is worse when you do not have much social support at home or at work, have poor family functioning or low/insecure income.

What life events increase the risk of depression ?

Do colours affect your Mental Health ?

Sad colours are dark and muted. Grey is a primary sad colour, but dark and muted cool colours like blue, green or neutrals like brown or beige can have a similar effect on feelings and emotions depending on how they're used. Calmmonent highlights the importance of Colour therapy, also known as chromotherapy. It uses the benefits of different colours and shades to improve your wellbeing. As each colour has a unique light wavelength, colour therapy principles use the energy of each shade to boost your mental and physical health.